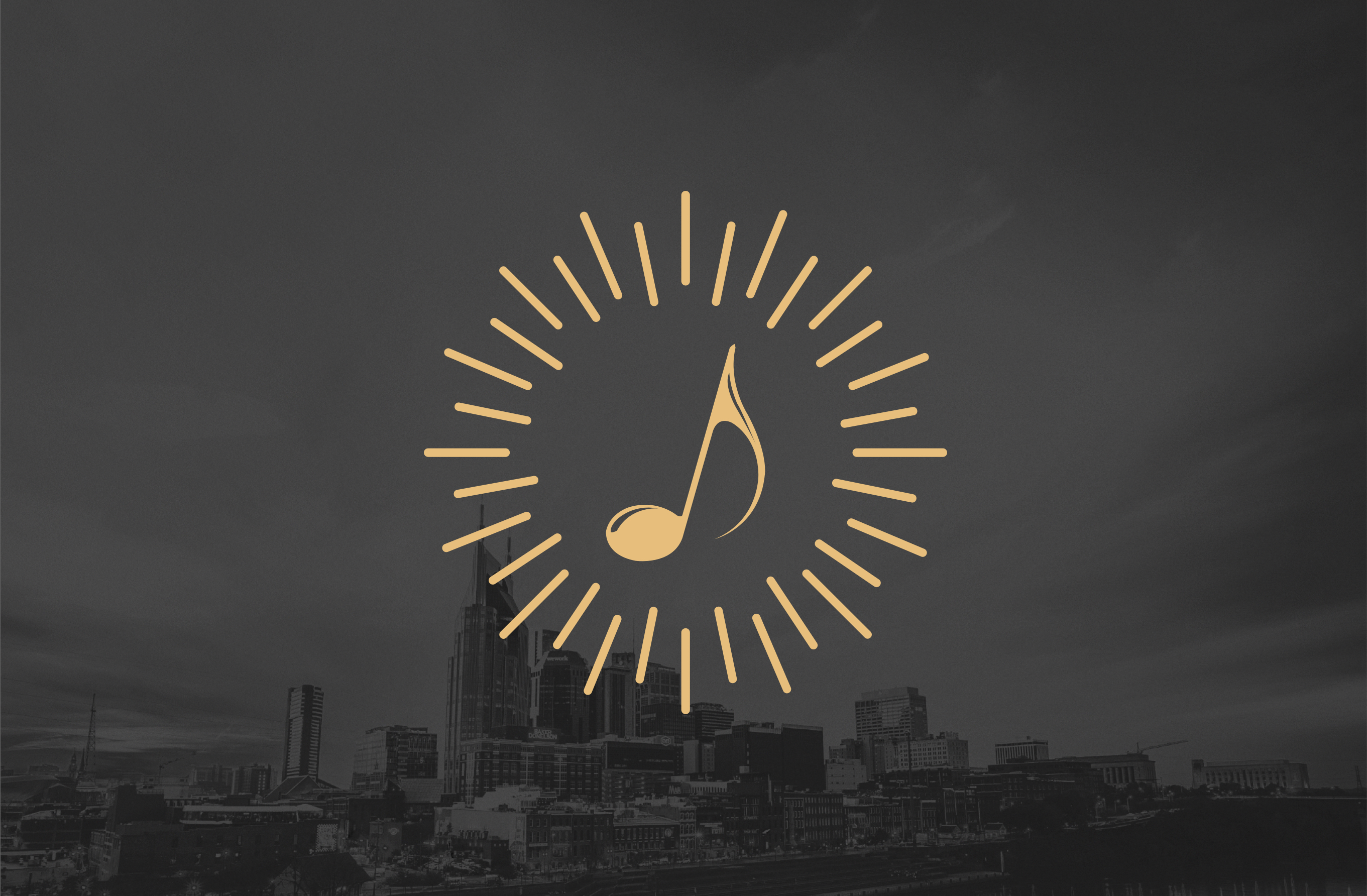 About This Spot
As the Grand Ole Opry took its place at the Historic Ryman Auditorium and in music history, the nearby Honky Tonk clubs of Lower Broadway became a creative breeding ground for hopeful performers, musicians and songwriters yearning to make it in Music City. Part live music venue and part musician community, the clubs provided encouragement, a stage, and a tip jar for struggling artists. Honky Tonk Music has strong roots here and remains a major influence on today's country artists with its raucous tales, country love stories, and sorrows to be drowned in the drinkin' and dancin' culture on Lower Broadway.