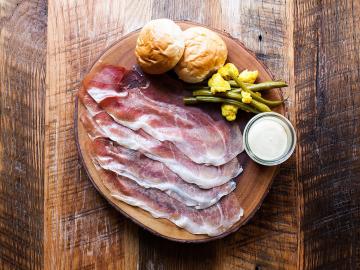 Nashville has every flavor on the food wheel. Browse through Music City's restaurants that serve up a variety of tastes.