Once the puck drops in Nashville you better hold on for an action-packed game of hockey. Our Nashville Predators deliver huge hits that are sure to have you on the edge of your seat in Music City. We call it Smashville, and you need to experience it.

The NHL announced its Return to Play Plan on May 26 with 24 teams in competition for the Stanley Cup.

The tournament is scheduled to begin August 1 with the Stanley Cup Qualifiers, which will include 16 teams playing eight best-of-5 series and a round-robin among the top four teams in each conference to determine seeds for the Stanley Cup Playoffs. 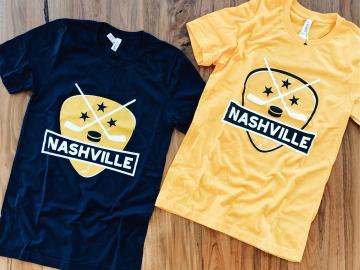 You will want to make sure to wear the colors of navy blue and gold, loud and proud when the Nashville Predators make their run on to the ice. Pick up some great items to show your support for one of the greatest hockey teams in the NHL. 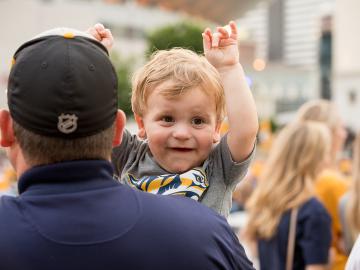 The energy doesn't stop between puck drops of the NHL season! Make sure you explore the full length of the ice (Music City) when in town to see the games.

Explore Things to Do 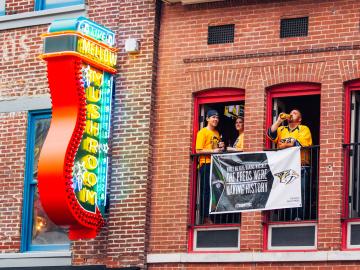 To scream loud and proud for the Nashville Predators you need fuel. Let us assist you in scoring some excellent food while in Nashville for an NHL game.

Start planning your next trip by looking for the perfect place to stay while in town to see the Predators play at Bridgestone Arena. Lodging comes with amenities that will make your stay exceptional.

Check out fan photos from past Preds seasons. Share your photos on social media and show your Preds Pride!

Check out great upcoming events or things to do in Nashville after a Predators game.

Fans in Music City are as passionate about their teams as they are their music.
Sports Bars in Nashville 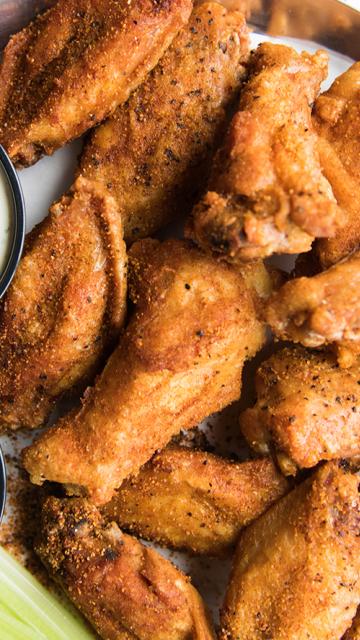 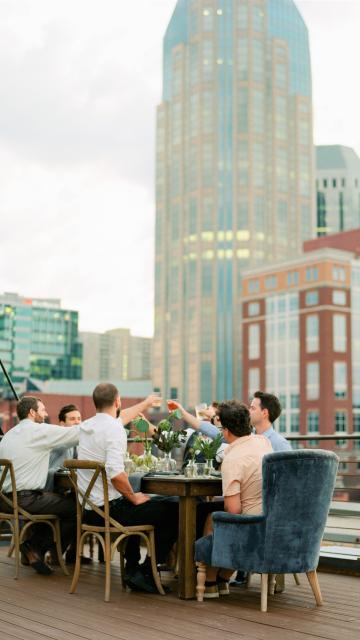 Join the party happening in Nashville for your guys trip or bachelor party.
Things to Do 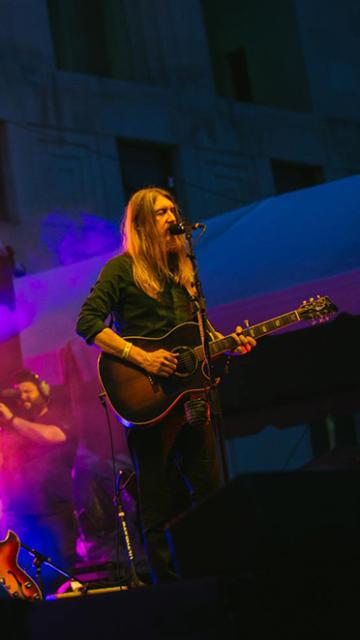 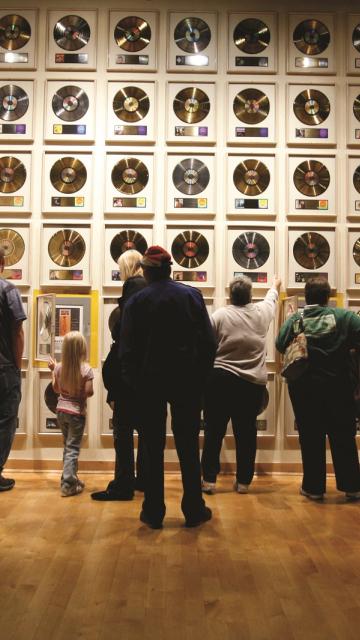 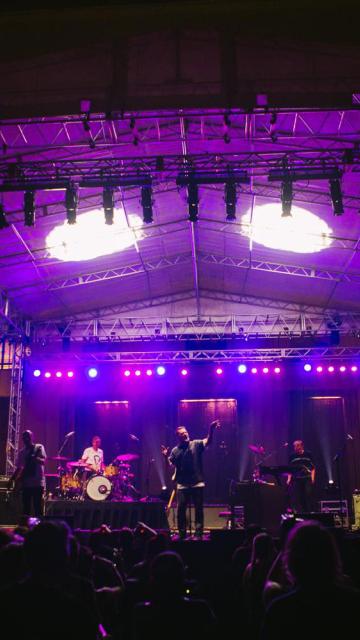 Nashville offers something exciting to every type of visitor. Check out the …
Neighborhoods 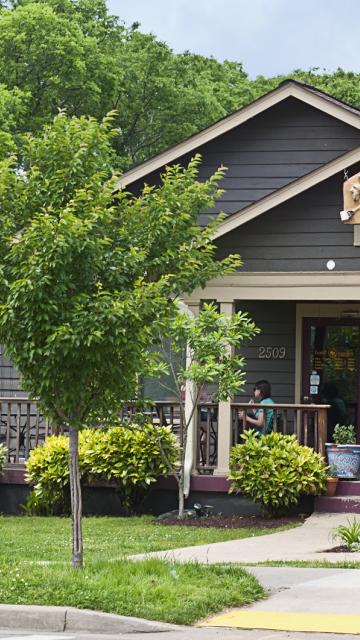 Nashville is defined by its neighborhoods, each with its own distinct …
Honky Tonk Highway 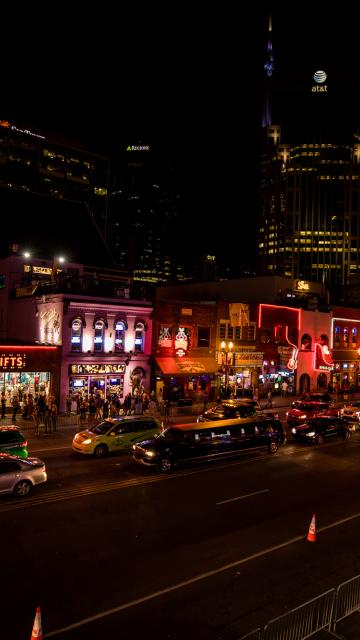 Check out the legendary road known as Honky Tonk Highway. Blasting out music all …
Places to Stay

Nashville offers a wide range of accommodations to fit every taste.
Stay in Touch