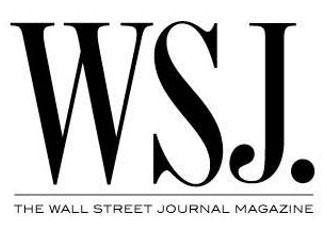 Nashville Fire Capt. Scott Burgess was 30 minutes into his Christmas morning shift and working on a duty roster at his desk when a nearby explosion rocked Station No. 9.

The noise and intensity felt different than the construction blasts that sometimes rattled the floor, prompting the firefighters on duty to hurry for the bay where their trucks were parked.

“This, you were feeling everywhere but the floor,” Mr. Burgess recalled of the moments immediately after what authorities now know was a bomb deliberately detonated inside a recreational vehicle parked downtown. “As we’re getting the doors open to start moving the vehicles out, we were able see the smoke column, so now we know at least the direction we’re going.”