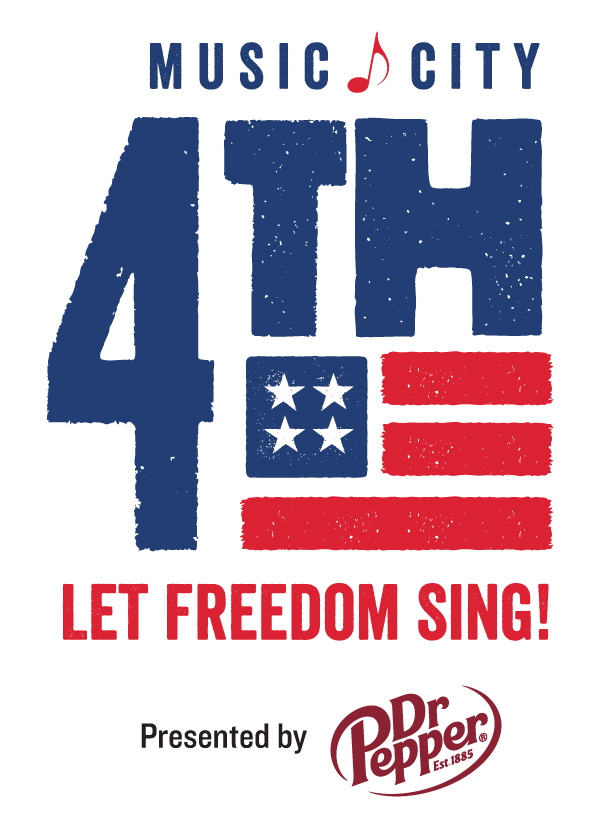 Celebrate Independence Day 2022 with headliner Old Dominion along with Gramps Morgan, Cassadee Pope, Levi Hummon, and more during the FREE Let Freedom Sing! Music City July 4th event in Downtown Nashville. This Fourth of July will feature an Amazon Family Fun Zone and the largest fireworks show in Nashville history with the pyrotechnics synchronized to a live performance by the GRAMMY-winning Nashville Symphony. 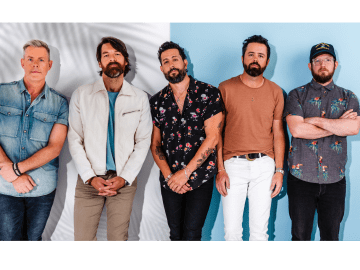 With a nickname like Music City, we know you expect to hear the best music during our Let freedom Sing! Music City July 4th event. We get to celebrate in Nashville in 2022 with you and headliner Old Dominion along with Gramps Morgan, Cassadee Pope, Levi Hummon, and more.

Flip through what you need to know for the Let Freedom Sing! Music City July 4th celebration. With a nickname like Music City, we know our visitors expect to hear the best... 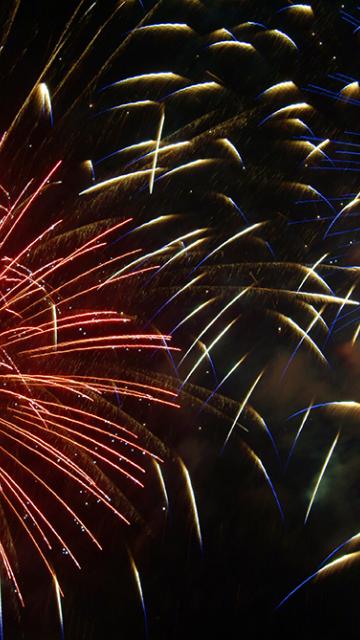 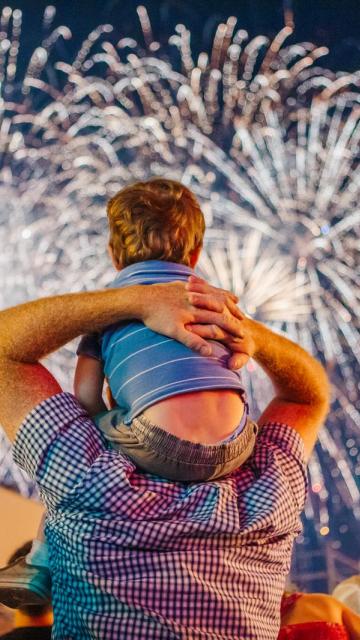 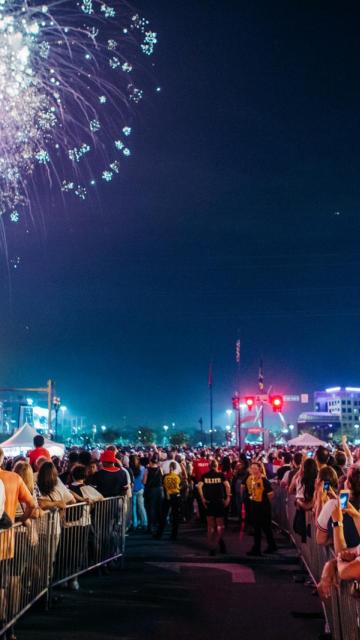 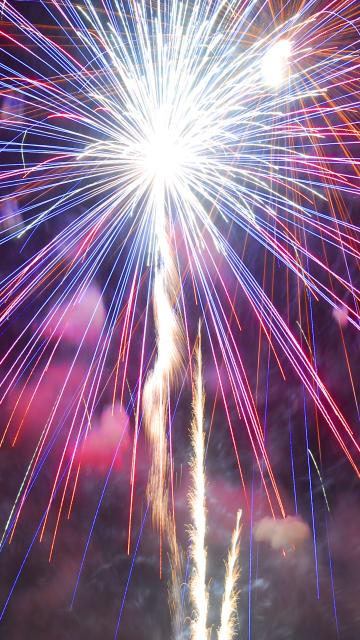 See what items and activities are and are not permitted at Nashville's July 4th... 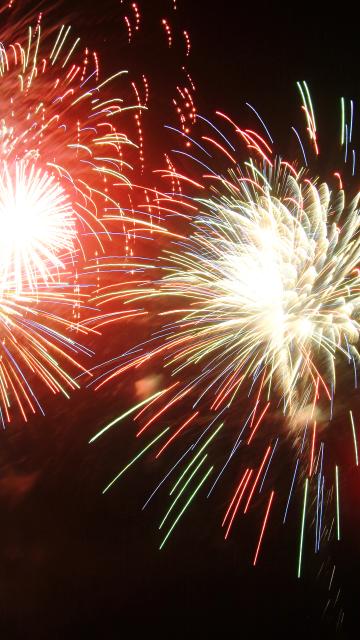 Need A Place to Stay? 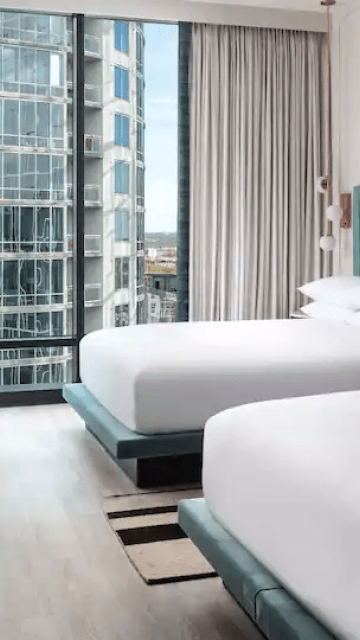 Explore all the hotels around Nashville.
July 4th Parking & Transportation 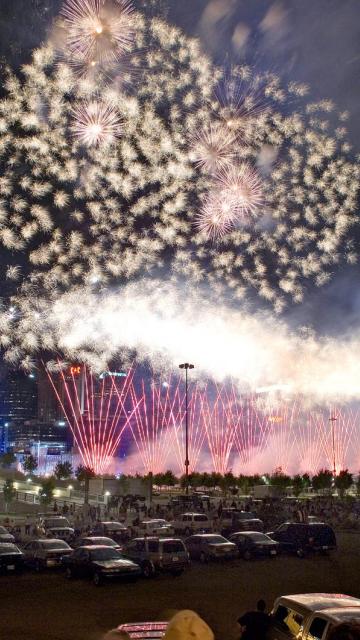 Whatever your means of transportation is, make your way to Let Freedom Sing!... 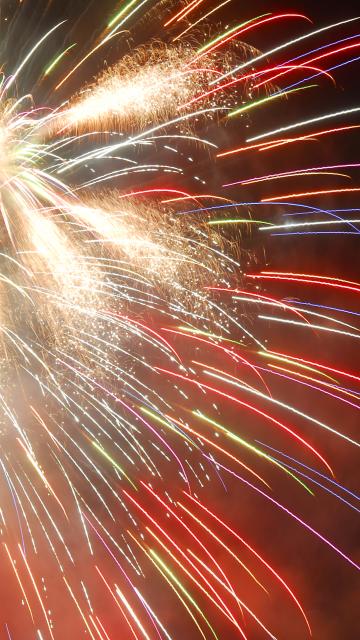 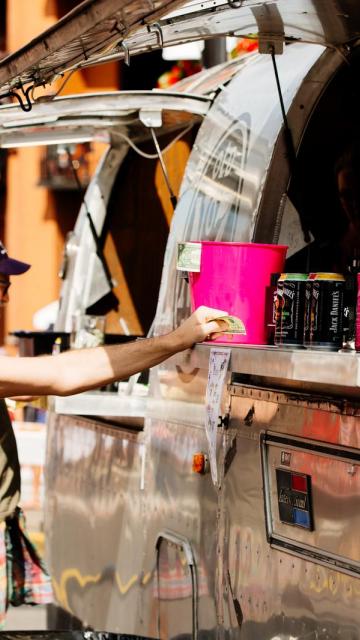 You need fuel to play! Whether you need a tasty beverage or a meal from a... 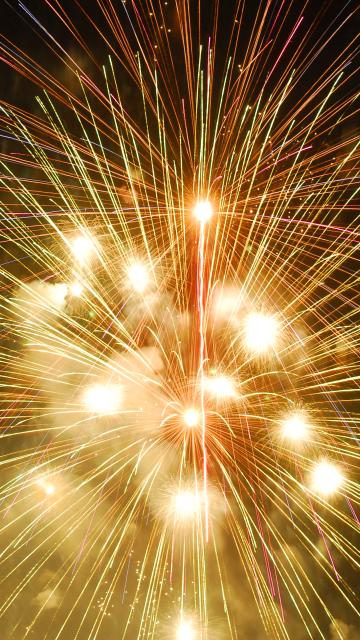 Get the facts on Nashville's July 4th Celebration and details about music,... 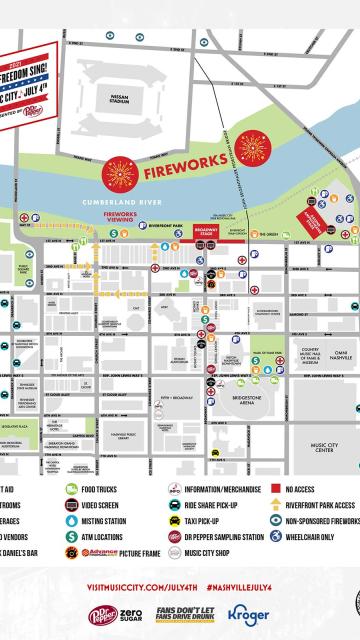 Check out the event map for locations of first aid, restrooms, food, information...

Children will love the Amazon Family Fun Zone during Let Freedom Sing! Music City July 4th. It will be FREE and open to the public on July 3rd and July 4th with its own stage to enjoy live music. So make sure to stop by for some great fun before seeing the spectacular firework show.

Celebrate July 4th all weekend long in Nashville. Find events happening before and after the Let Freedom Sing! Music City July 4th event that will get you in the spirit or send it off in style.

Become a Nashville Fan Club Member during Let Freedom Sing! Music City July 4th for the chance to win a July 4th Gift Pack! A July 4th Gift Pack includes two (2) July T-shirts and a Music City Cooler bag. Sign up in person at the Nashville Visitor Center, at one of the information booths located at Walk of Fame Park and at Fourth and Broadway, or online. A winner will be picked on July 5th.

Nashville’s July 4th celebration is FREE and open to the public. Everyone’s invited to celebrate (for free) with Music City!

For the first time ever, guests can take part in the July 4th VIP Fireworks Viewing Experience provides ticket holders with an up-close view of the show, right by the river, in an exclusive area at Riverfront Park. VIP guests will enjoy drinks and snacks in this private viewing area.

No anchorage between Woodland Street Bridge and KVB Bridge. River closes at 9pm.

Unauthorized vending and solicitation is prohibited throughout the event site.

The city’s annual free July 4 concert and fireworks show is expected to draw a record crowd and to ensure maximum safety for attendees, backpacks, and coolers will not be permitted. Attendees are encouraged to pack smart, stay hydrated and bring refillable water bottles to fill at three free water stations. In addition, five misting stations will be stationed around the event site to help eventgoers stay cool throughout the day. First-aid tents will be located throughout the event site. Attendees are encouraged to pack sunscreen, hats, visors, and sunglasses to help fight the heat.

There will be eight first aid locations with personnel from Vanderbilt Event Medical with Metro EMS.

A little rain can’t stop a Nashville party! We will be watching the weather very closely and will make decisions accordingly to keep our guests safe. This webpage will be updated as necessary and we will be offering up-to-the-minute updates on our Facebook, Instagram, and Twitter.

To ensure maximum safety for attendees, backpacks, and coolers will not be permitted. Only service animals are permitted on the event site. Read our House Rules for what items and activities are and are not permitted at Nashville's July 4th celebration in downtown Music City.

All personal items are subject to search.

On July 4, vehicle parking will be available at Nissan Stadium for $15. Lots E and P will open at 8am. Lots A, B, C, D, and F will open at 12pm ($40 for RV parking in Lot P). Rideshare in Lot T. To locate other available parking downtown, visit www.parkitdowntown.com.

For transportation options to and from the event including details on ride-share locations, taxi stands, and more, check out visitmusiccity.com/july4th/parking-transportation.

The site opens at 12pm on July 4th. The event is taking place throughout Downtown Nashville. There will be a stage located at First Avenue and Broadway hosting live music from Old Dominion, Gramps Morgan, Cassadee Pope, Levi Hummon, and more. The Nashville Symphony will perform at Ascend Amphitheater during the fireworks spectacular. Check out the full July 4th schedule.

For those primarily interested in watching the fireworks, they are encouraged to go to the following locations that are part of the city’s July 4th event campus:

Note: John Seigenthaler Pedestrian Bridge and the Woodland Street Bridge will be closed to all traffic and pedestrians at 8pm. They will reopen following the event at the discretion of the Metro Nashville Police Department.

Find out more about the fireworks.

The FREE Amazon Family Fun Zone is returning to Music City Walk of Fame Park on July 3rd and July 4th. It will include its own stage with free live music, inflatables, games, and other kid-friendly activities. In the evening, a portion of the Let Freedom Sing! concert and fireworks show will be nationally broadcast with additional details forthcoming.

Starting at 5pm, the Let Freedom Sing! Music City July 4th event and fireworks show will be livestreamed on visitmusiccity.com/july4th.

On July 4th, stop by one of our Information Booths located at Walk of Fame Park and at Fourth and Broadway. You can also contact a Nashville Expert by texting 615-259-4700, or following Visit Music City on Facebook, Instagram, and Twitter.

Check out fan photos from the 2021 Let Freedom Sing! Music City July 4th celebrations. Share your photo on social media and tag @VisitMusicCity and #NashvilleJuly4 for a chance to join this photo gallery!

Start planning your trip to Nashville for the Let Freedom Sing! Music City July 4th event by looking for the perfect place to stay. Lodging comes with amenities to make your stay exceptional.

Hyatt Place is a new kind of hotel that puts style, innovation and The Hyatt …
Courtyard by Marriott Music Valley

Discover classic hospitality with a modern flair at Courtyard by Marriott, a …
Hampton Inn Bellevue
Relax in our beautiful hotel located on I-40 minutes from downtown Nashville, …
SpringHill Suites by Marriott Metrocenter The Music City Center serves as the city’s front porch, located in the heart of …
Homewood Suites Airport

Enjoy homelike surroundings and a welcoming atmosphere at the Homewood Suites by …
Quality Inn Opryland
Located on Music Valley Drive near Opryland Hotel, Quality Inn Opryland features …
Home2 Suites by Hilton Nashville MetroCenter
Our pet-friendly hotel is off I-65 on the north side of Nashville.
Places To Stay

Thanks to all of our wonderful partners who make Let Freedom Sing! Music City July 4th a success!