Nashville’s Wedgewood-Houston (or “WeHo”) neighborhood is located a few blocks south of downtown Nashville with borders defined by Houston Street to the north, Wedgewood Avenue to the south, Eighth Avenue South to the west and Fourth Avenue South/Nolensville Pike to the east. The proximity to downtown, relatively affordable rents and real estate prices, and the number of old warehouses, factories and garages have attracted artists, musicians and entrepreneurs to open restaurants, distilleries, breweries, galleries, studios and workshops in the area. Look for major growth in the years to come: Apple Music’s Nashville office and a SoHo House Hotel are slated to open here soon.

Explore WeHo for things to do and attractions to visit.

Produces fresh and dangerously good hard cider for our guest to enjoy.
The Fairgrounds Nashville
Tennessee State Fairgrounds and Expo Center is an ideal indoor/outdoor venue for …
Nashville Film Festival

The Nashville Film Festival celebrates innovation, music and the many voices of …
Fort Negley

Listed in the National Register of Historic Places, Fort Negley was the largest …
Adventure Science Center

Prepare to journey to the outer reaches of the universe in Space Chase, discover …
Things to Do

Each first Saturday, beginning at 6pm, twenty venues — commercial art galleries, artist-run collectives, open studios, maker spaces, and pop-ups — welcome guests to engage with and enjoy the various forms of art on display. The WeHo Art Crawl is free and open to the public every month.

Start planning your next trip by looking for the perfect place to stay in WeHo. Lodging comes with amenities to make your stay exceptional.

Find a place to stay 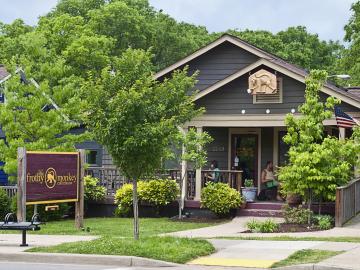 Each of Nashville's neighborhoods provide a unique vibe and experience complete with shopping, dining and nightlife options that offer locals and visitors a taste of Nashville's eclectic diversity.

Explore Nashville's neighborhoods and discover what makes this a Music City. 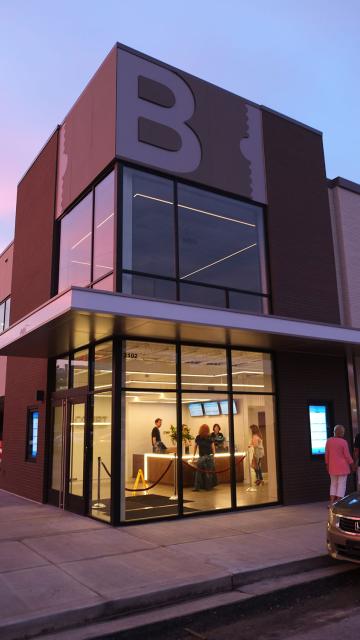 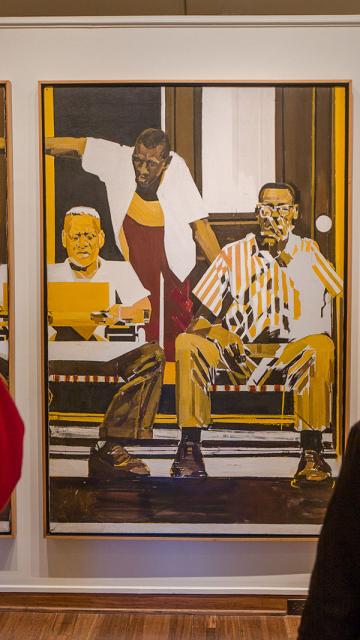 Located a few miles from downtown, North Nashville is a neighborhood steeped in …
Midtown / Vanderbilt 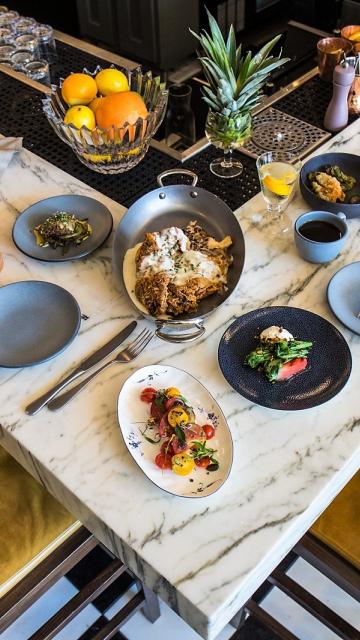 This bustling neighborhood, extending up Broadway and Division Street, is home …
Wedgewood-Houston 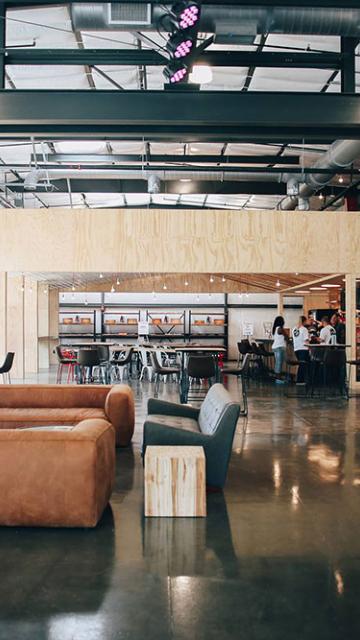 Wedgewood-Houston offers art galleries around every corner, and many places …
Germantown 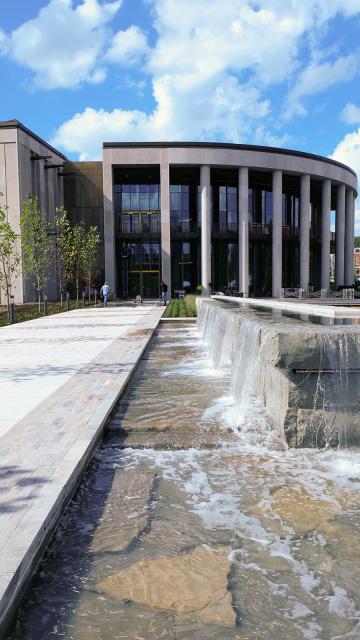 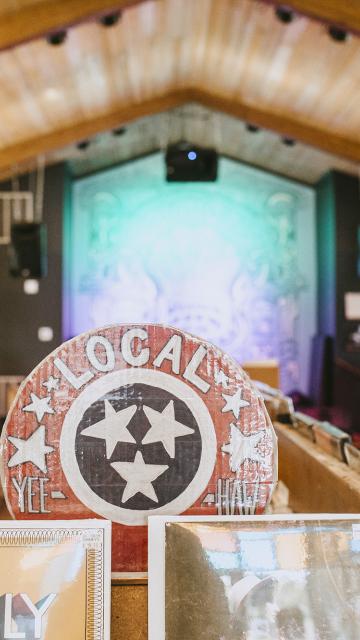 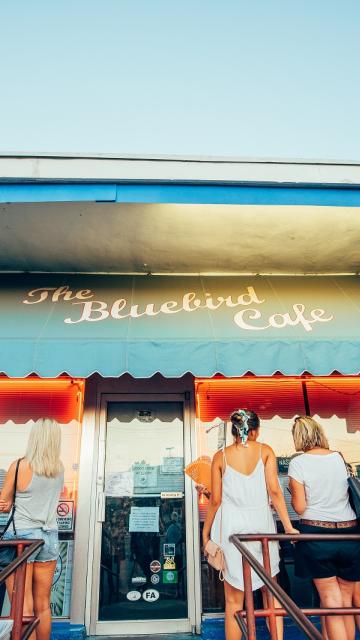 A true Nashville experience that should be on everyone's bucket list.
Marathon Village 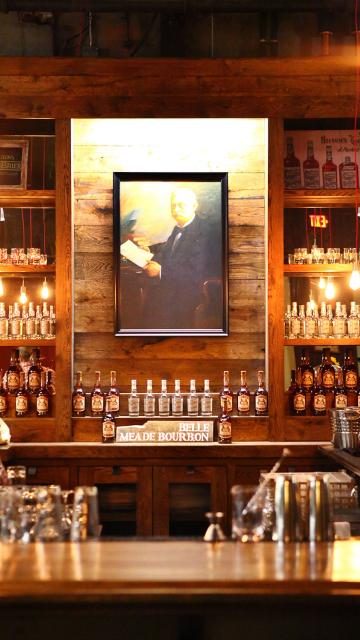 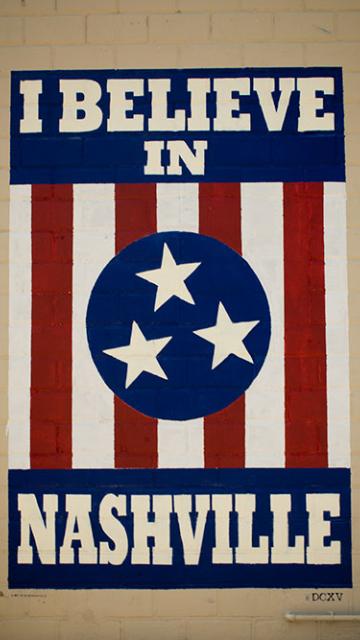 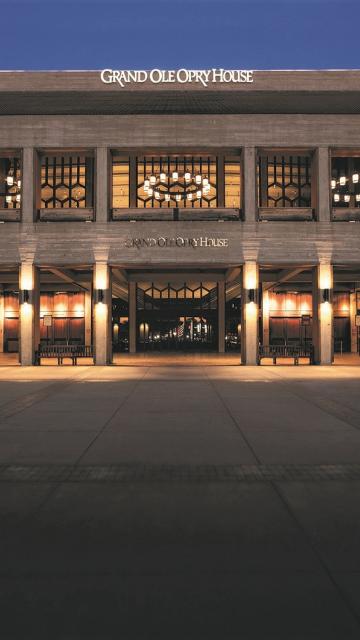 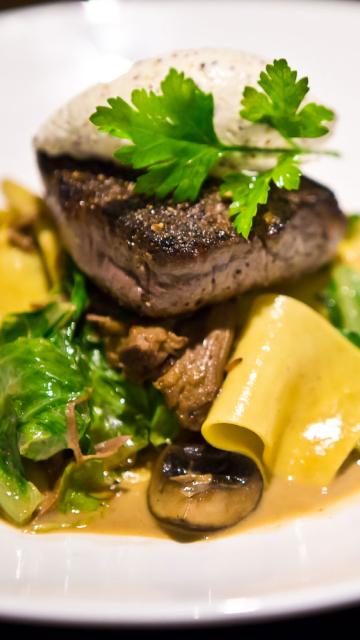 Eighth Avenue and Melrose, just south of downtown and the Gulch, is home to some …
The Gulch 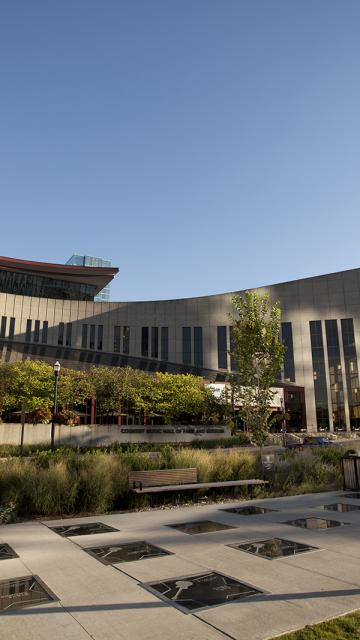 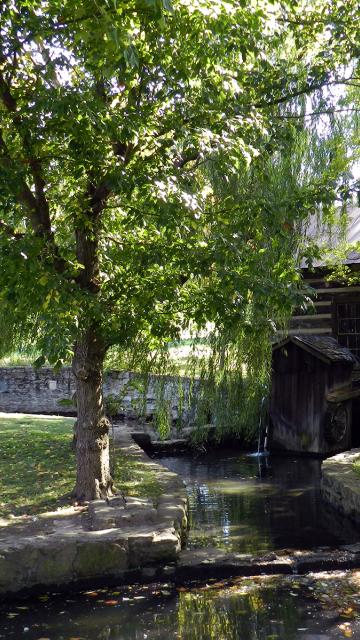 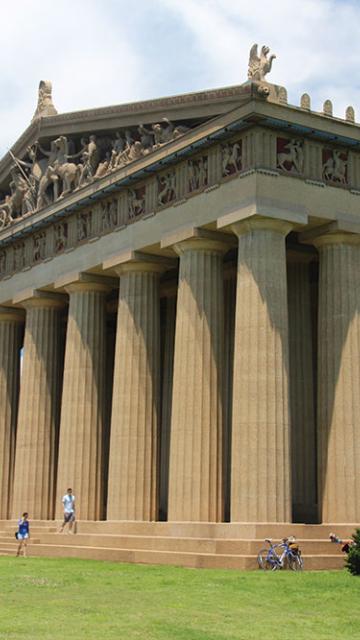 In the heart of the neighborhood is the Elliston Place Rock Block, a block-long …
Sylvan Park 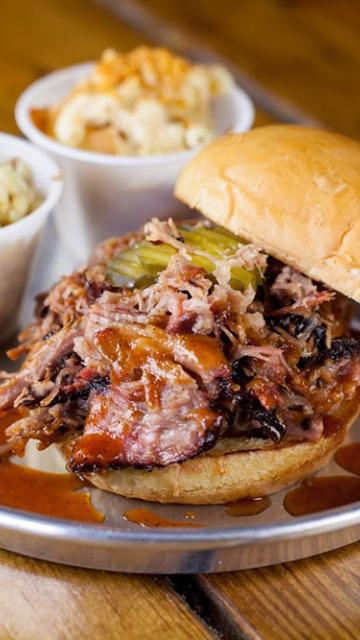 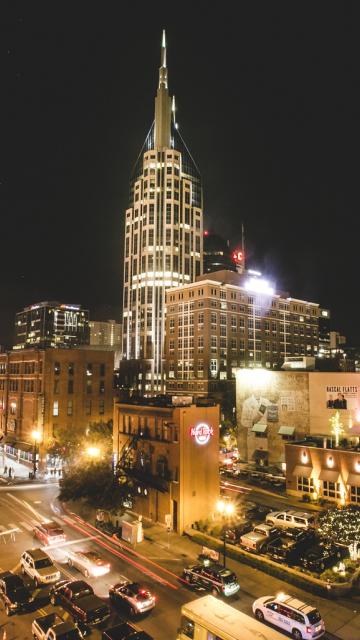 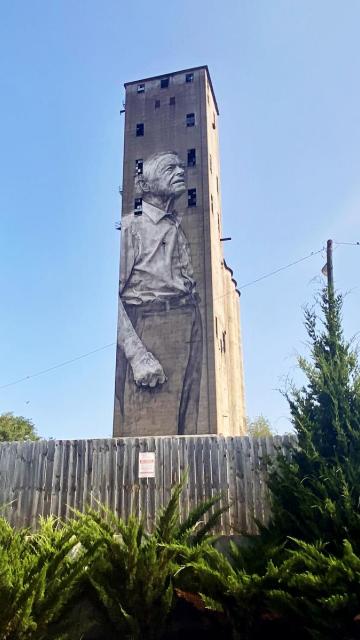 Many argue the meaning behind its name, but all can agree that The Nations is …
Airport / Donelson / Hermitage 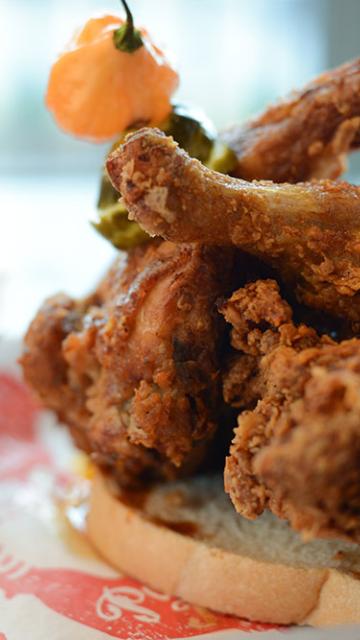